INSTITUTE OF NOETIC SCIENCE IS CONDUCTING
A COLLECTIVE CONSCIOUSNESS EXPERIMENT

It looks like we'll be attending this year's Burning Man vicariously through our music, as some of our tunes will be broadcast to the 70,000 in attendance at Black Rock City.

Plus our friends at the Institute of Noetic Sciences are conducting a rather interesting experiment for the third year running:

As you read this, our team of scientists and research assistants is already trekking out to the Black Rock Desert once again to conduct the third--and most comprehensive--collective consciousness experiment ever at the Burning Man festival. From our Playa-based research center, dubbed Camp Kinoetic, we will be setting up new, custom-built random number generators (RNGs) at key locations around the city to measure the synchronization of collective energy during the climactic moments of the Burn.

This study, explains Dean Radin, IONS Chief Scientist, is an experiment testing the hypothesis that mind and matter interact, and that this interaction can be detected when a group of people focus their collective attention toward the same object or event. Burning Man is an ideal setting to test this hypothesis because the group is isolated, the group is coherent in the sense that everyone at the festival shares the same high motivation to be there (no one wanders in accidentally), and because there are two periods during the week-long festival when all 70,000 people are focused on the same event: the burning of the man effigy and the burning of the temple.

During these periods, when the collective mind associated with the crowd becomes unusually coherent, we predict that a similar moment of unusual coherence will arise in physical entropy. Based on previous pilot experiments at Burning Man, we predict that within a 20-minute window starting five minutes before the effigy burning ceremony, a greater-than-chance degree of cross-correlation will be observed among the outputs of our devices on the Playa (all of which are based on quantum randomness via electron tunneling).

Thanks to the generous support of the Ray Benton Fund, we plan to place between 34 and 50 RNGs all around Black Rock City, all recording continuously from at least one day before the burning of the man effigy to the morning after the temple burn for a total of up to three days and producing hundreds of gigabytes of data to analyze.

We'll be posting updates to our Collective Consciousness experiment page on Facebook so you can follow along, and in the meantime, you can get a taste of what's to come from this TEDx video featuring Cassandra Vieten explaining the collective consciousness experiment to an audience at Burning Man:
Posted by Kathy and Jim Ocean at 10:48 AM No comments:

Have a listen to "Super Earth"

This song by Jim and Kathy Ocean was inspired by NASA's Kepler Mission to find habitable planets!

Listen to "Super Earth!"  by Jim and Kathy Ocean

Find out more about the Kepler Mission

Hey everybody have you heard?
Someday we’re gonna  have to leave this Earth
I mean this rock in space my friend
If we’re lucky to survive by then

Our new home will blow your mind
There’ll be 27 moons and fourteen rings to shine
Bigger waves and bigger surf
Imagine surfin’ on a Super Earth!

So, hey everybody it’s our fate
If we survive we’ll have to migrate
You can watch the ‘the show’ from Mars
But I’ll be leavin' to go to the stars

I’ll take my chances out in space
Another story for the human race
We’ll  find a place for pure adventure
Just like the Earth only…better!


Posted by Kathy and Jim Ocean at 1:16 PM No comments: 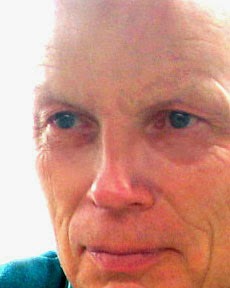 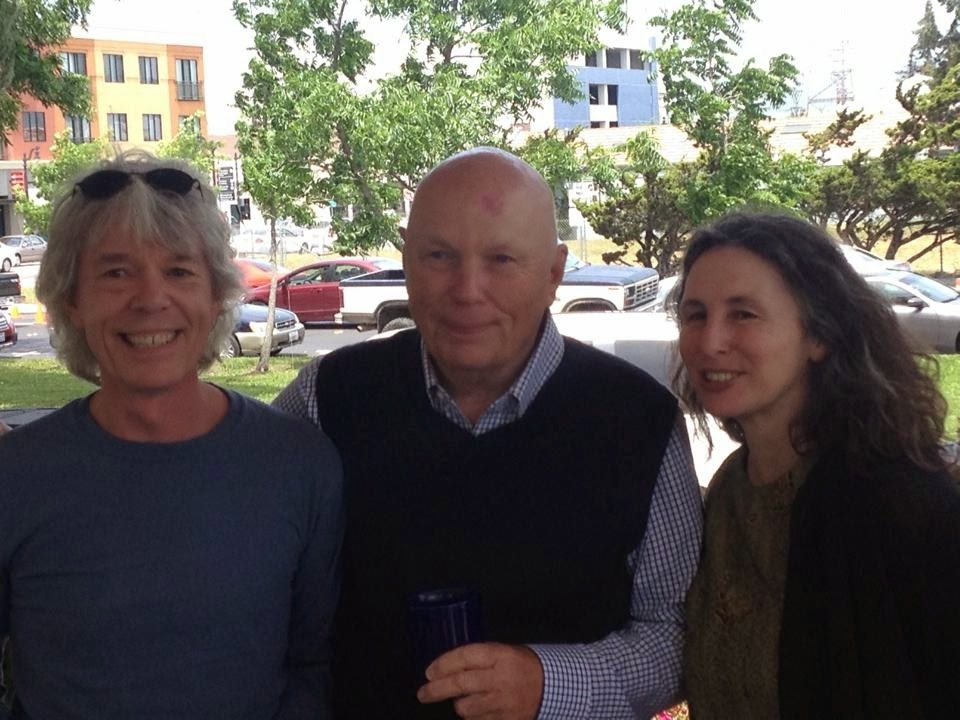 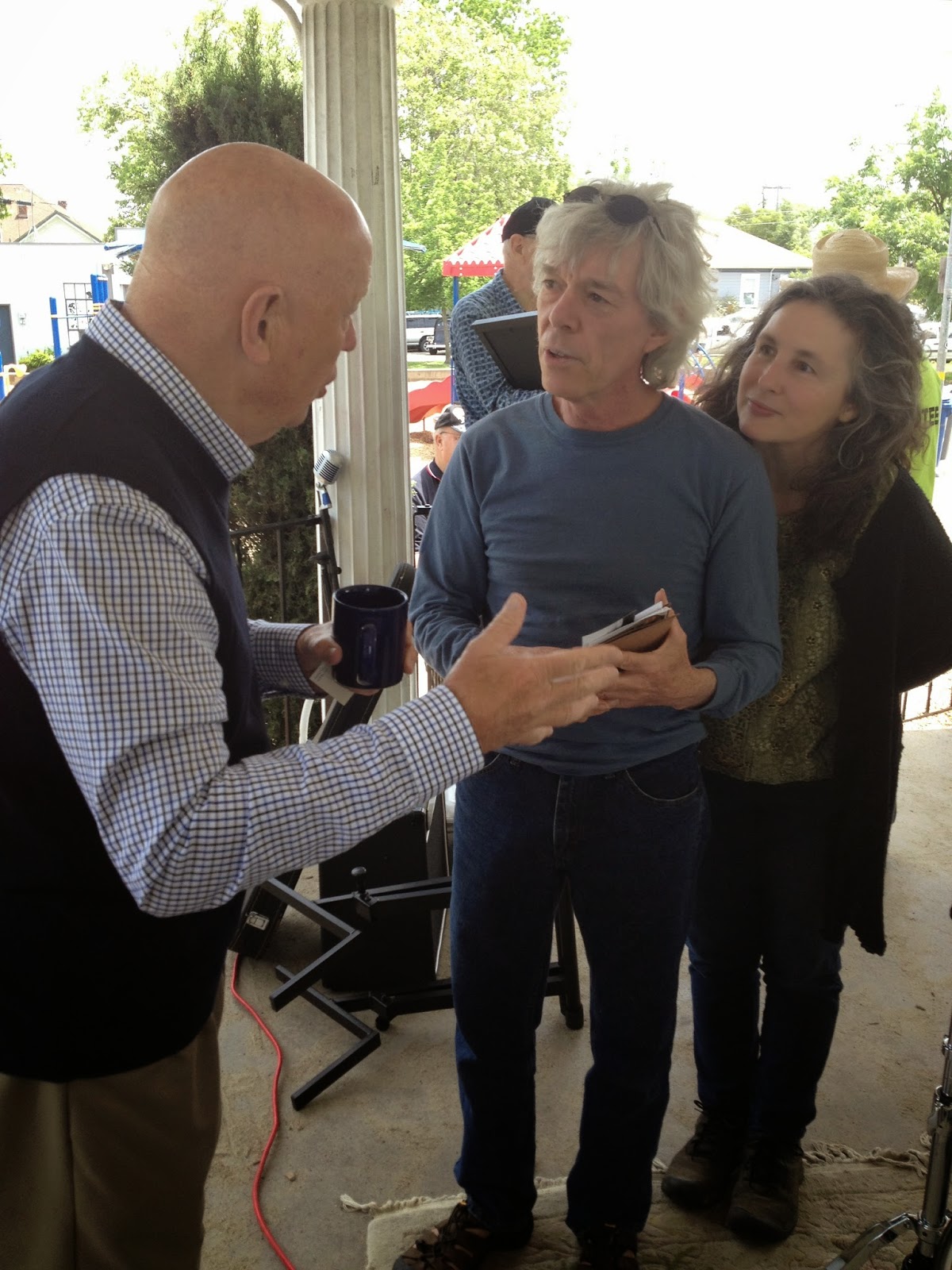 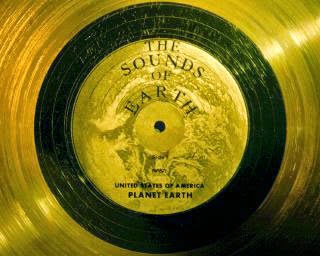 Check out this music video reminder to "stay in the moment" by hip-hop, rapper Aaron Young shared with us by our friend Theris Coats

More on Aaron Young at http://www.reverbnation.com/aaronyoung

Posted by Kathy and Jim Ocean at 1:22 PM No comments: